Czech glass is an important concept in the world of applied arts for many reasons. The long tradition of this craft in Czech history has brought not only many technological inventions but also novel artistic approaches to well-known techniques.

The beginning of the glassmaking tradition may be traced back to the turn of the 12th and 13th century when drinking glassware was made from so-called forest glass in forest glassworks. Replicas of this glass are still very popular – not only because of their typical shapes but also to the slightly greenish colour which is specific for this period. 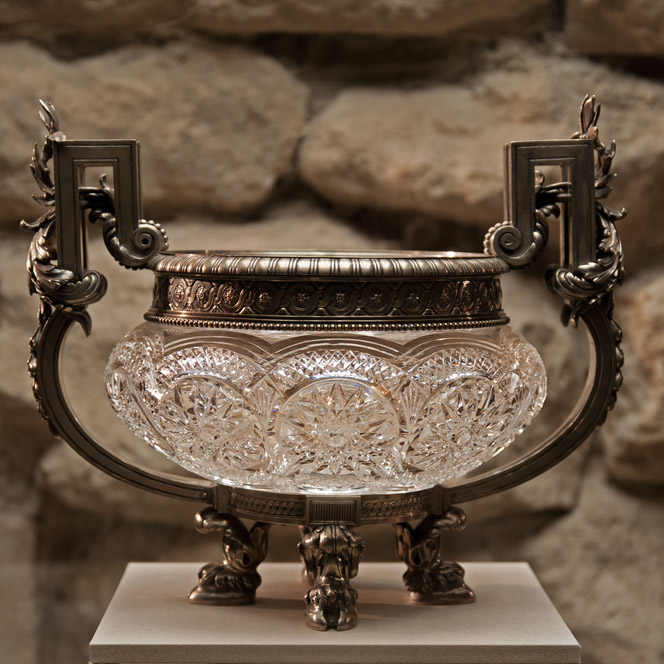 Czech glassmakers perfected the skill of their craft throughout the Middle Ages and this also applied to the raw material they worked with. Thanks to technological improvements Czech glass became a sought-after commodity in the transalpine Renaissance. Its fame paralleled the famous Venetian glass which is considered the peak of glassmaking to this day.

During the reign of Rudolf II Czech glass experienced a true renaissance. New technologies and processing techniques emerged, supported by the knowledge of Italian masters. Czech engraved and cut glass became a real concept; cutting as a decorative technique was especially used on natural stone in the form of glyptics (especially engraving in rock crystal) at that time. Using this technique in glassmaking was unprecedented. 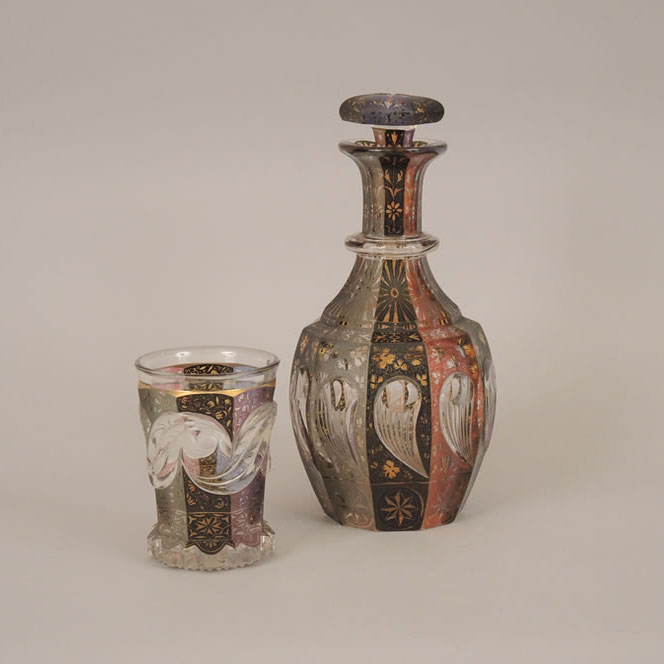 Czech glassmaking further developed and invented new possibilities of and approaches to the unique material. Having won its fame as early as in the Renaissance, Czech glass rightfully maintained its position to this day. The Czech Republic holds an essential place in the modern history of glassmaking - many Czech glassmaking artists are leaders in their fields worldwide. The technologies that were developed or significantly improved by Czech glassmakers are now very popular and widely used across the globe (fused sculpture, sculptural approach to glass cutting, etc.).

History of the Glassmaking Craft

The roots of glassmaking as a craft are not easy to trace. The most widely recognized theory states that glass as a material was first processed by Egyptian glassmakers more than 3000 BC. Their technology considerably differed from what is understood under the concept of glassmaking today. Contemporary glassmakers had no knowledge of the blowpipe; the glass was opaque and often deep dyed. Their production was exclusively composed of small objects and bottles that were intended especially for the richest and most powerful section of the population of ancient Egypt. 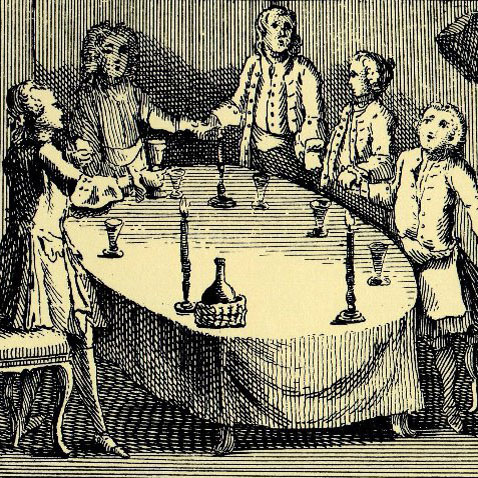 A great breakthrough in glassmaking history was the invention of the blowpipe in the 1st century BC which is mostly attributed to the Phoenicians. The technology of glassblowing quickly spread and fully dominated glass production. It not only increased the efficiency of the production process but also enabled glassmakers to create larger objects. From that time, glassmaking became a strong part of many cultures and glassware started to appear on festive tables of important figures throughout history. It decorated the homes of Roman patricians, the banquets of medieval kings or complemented the atmosphere of the interiors of current presidential residences.

Just as any other crafted material, glass was a product not only of technological possibilities but also of contemporary trends. Thanks to the history of glassmaking we can see how glass developed through the ages. From simple Gothic bottles with minimum decoration through complicated Renaissance and Baroque shapes to the refinement of the Secession and the austerity of Functionalism. And it is so today. Glass in various forms is a lasting element that completes our environment. Glass in the forms given to it by modern designers is an integral part of our culture. It is evidence of long development resulting in a greatly sophisticated material that is not only our every-day practical companion but also a mediator of artistic ideas and a carrier of the latest trends in modern design.