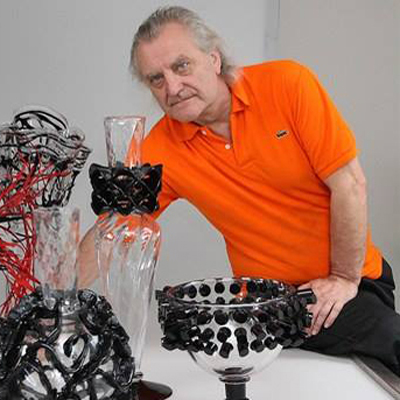 Architect and designer Bořek Šípek is a prominent figure in glassmaking both in this country and abroad. At the age of nineteen he emigrated to Germany where he made a breakthrough as a designer in the 1980s. He enjoyed success e.g. in the Netherlands where he moved to later and founded his own studio called Aletrego. Later, he gained worldwide fame due to cooperation with the Italian design company, Driade.

After November 1989 he founded the glassmaking company called Ajeto in Nový Bor. Among other things, the company produced items designed for Prague Castle and former President Václav Havel – its unique chandeliers, light fittings and drink ware sets have become a permanent part of the castle interiors. The works of Bořek Šípek can be found in galleries and museums around the world as well as in private collections of famous persons, such as Bob Dylan, Mick Jagger, Karl Lagerfeld and others. 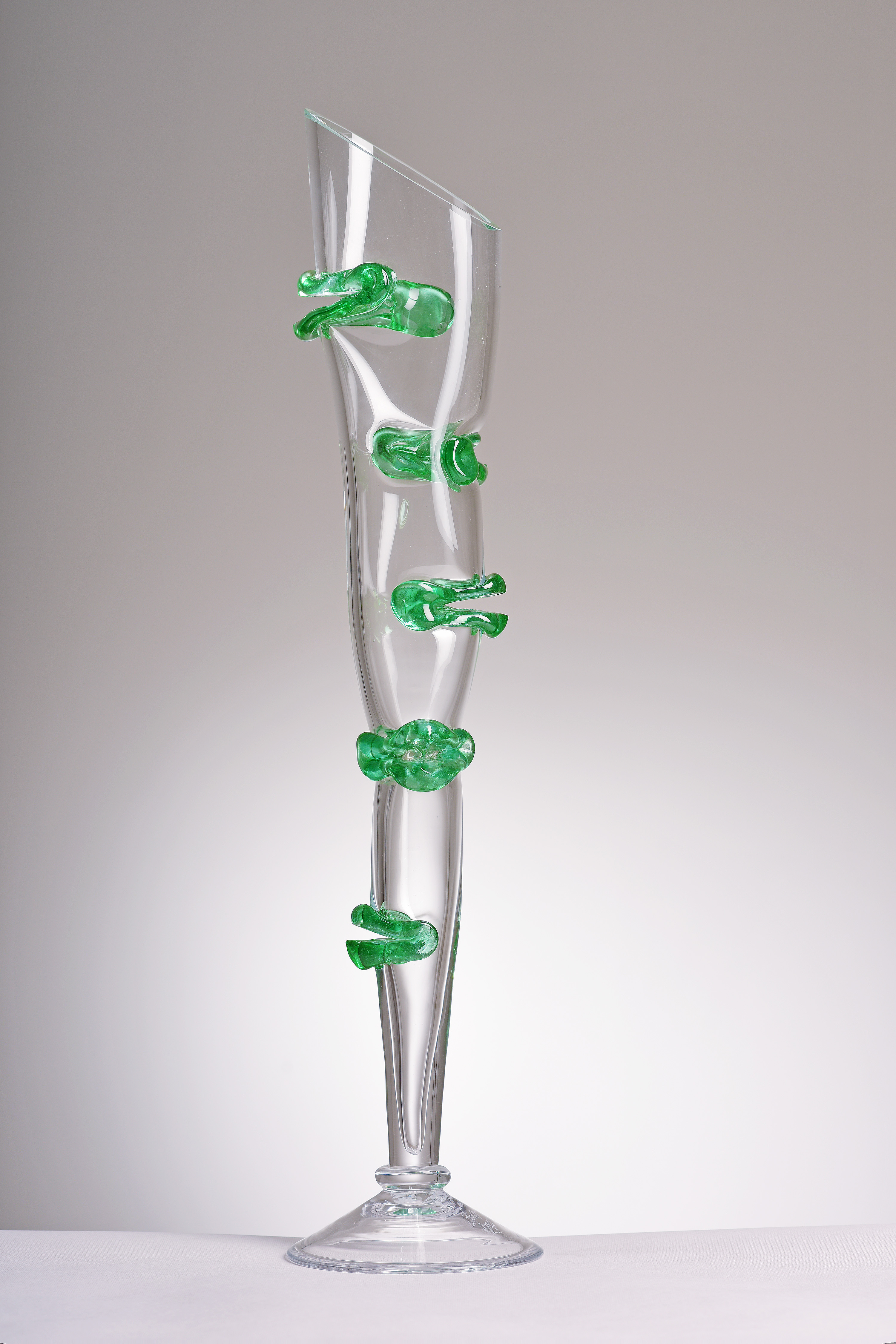 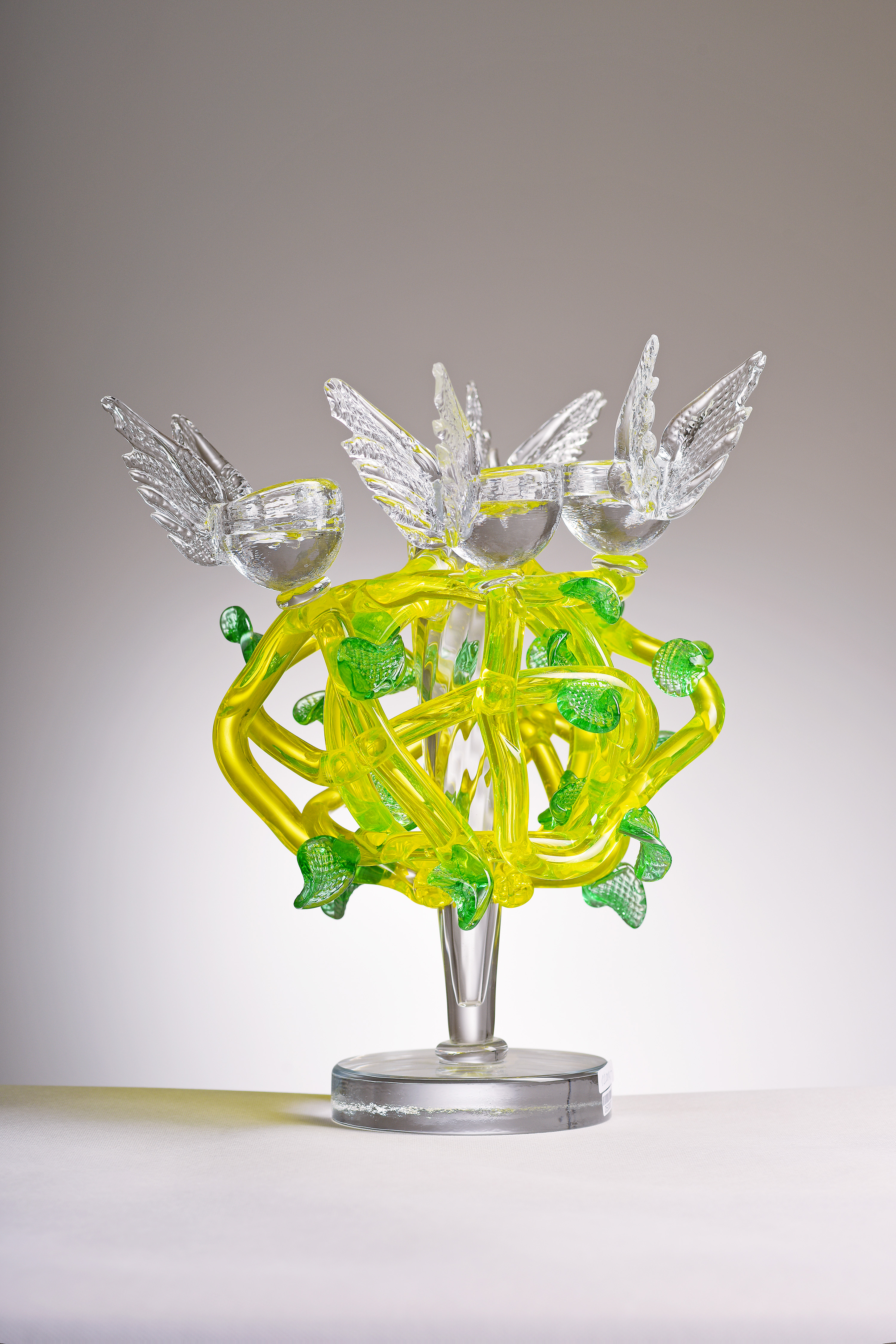 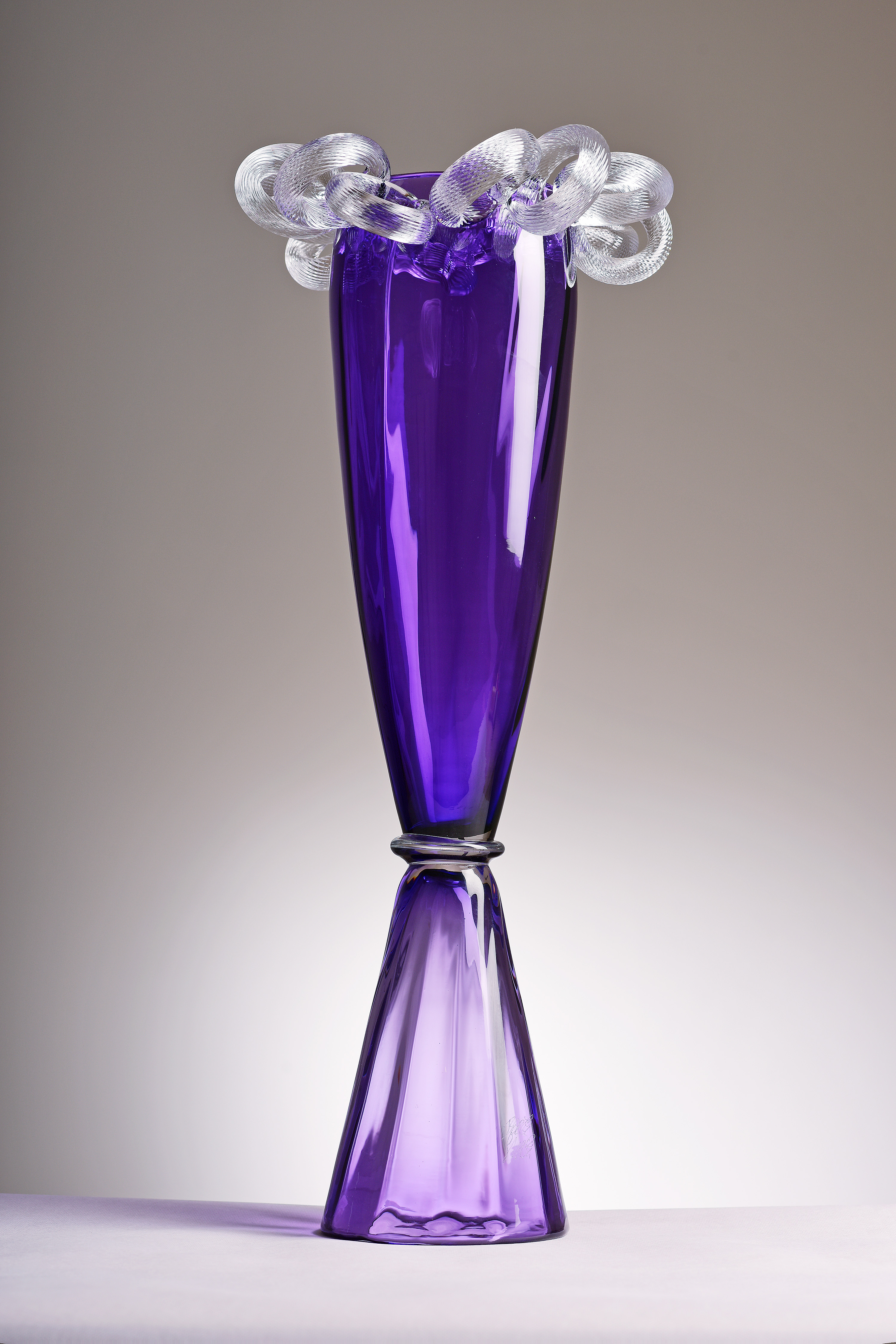