Undoubtedly, Jiří Pačinek is one of the best contemporary Czech glassmakers specialising in glassblowing. His distinctive style was strongly influenced by the time he spent in the Ajeto glassworks where his great talent and skills became evident. His works often amaze with their even sculpting concept, no matter whether they are sculptures of animals and figures or objects of applied arts, such as vases, bowls and goblets.

Several years ago he founded his own glassworks in Lindava where he lives. In 2015 he built a new glassworks in Kunratice u Cvikova. He cooperated with a number of top artists, designers and architects, such as René Roubíček and Miluše Roubíčková, Bořek Šípek, Rony Plesl, Leon Applebaum, Charles Parriott and Louis Sakalovski. 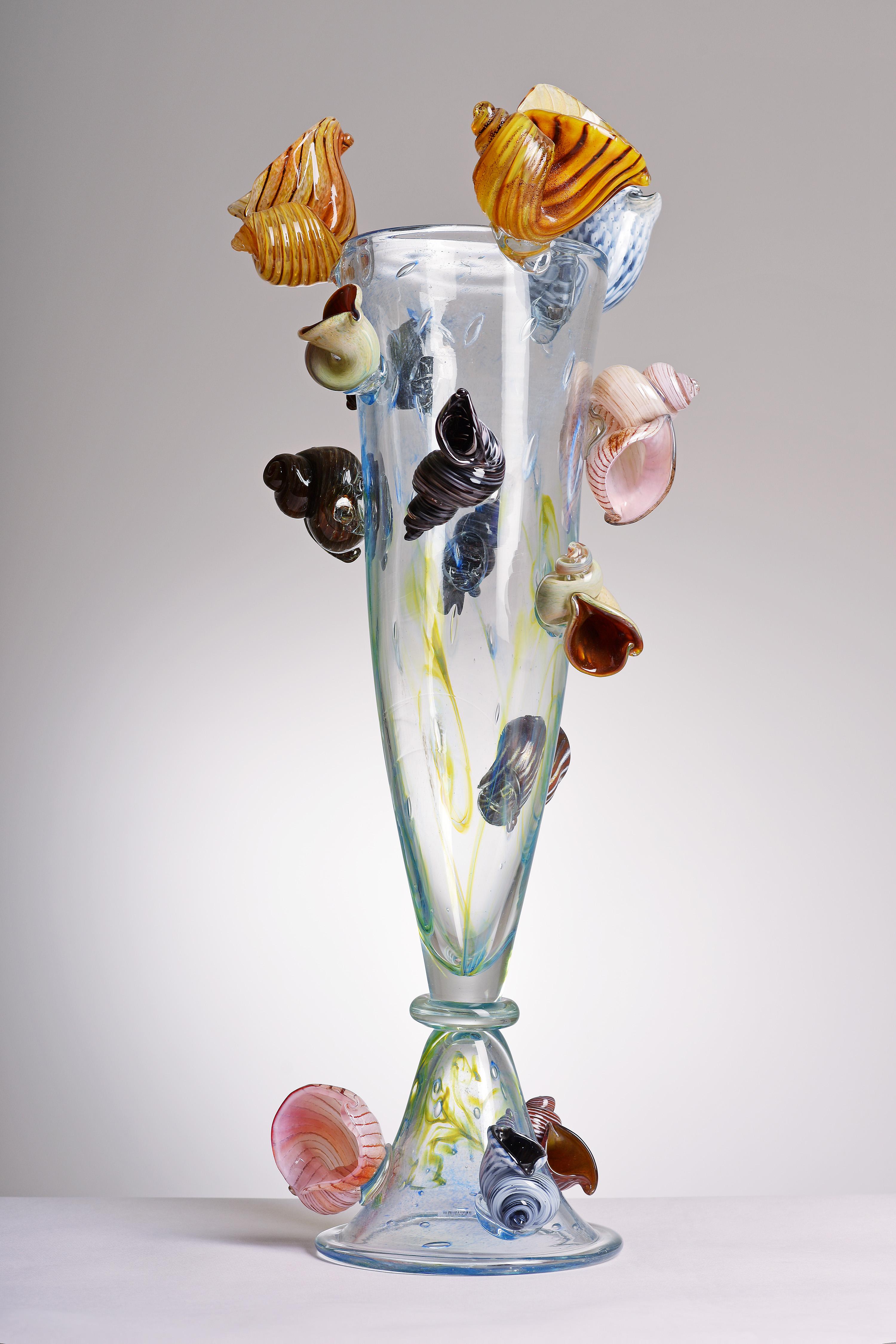 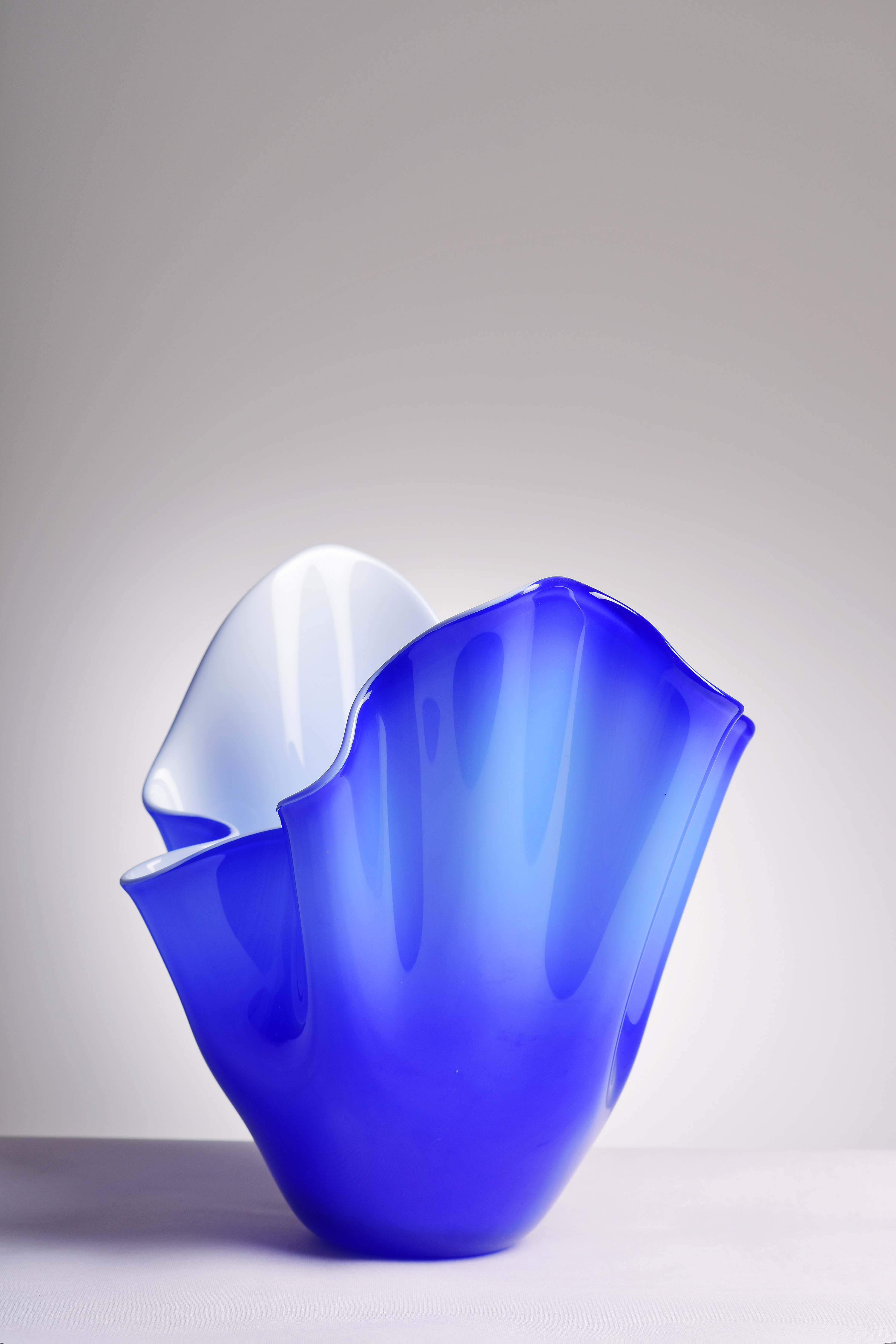 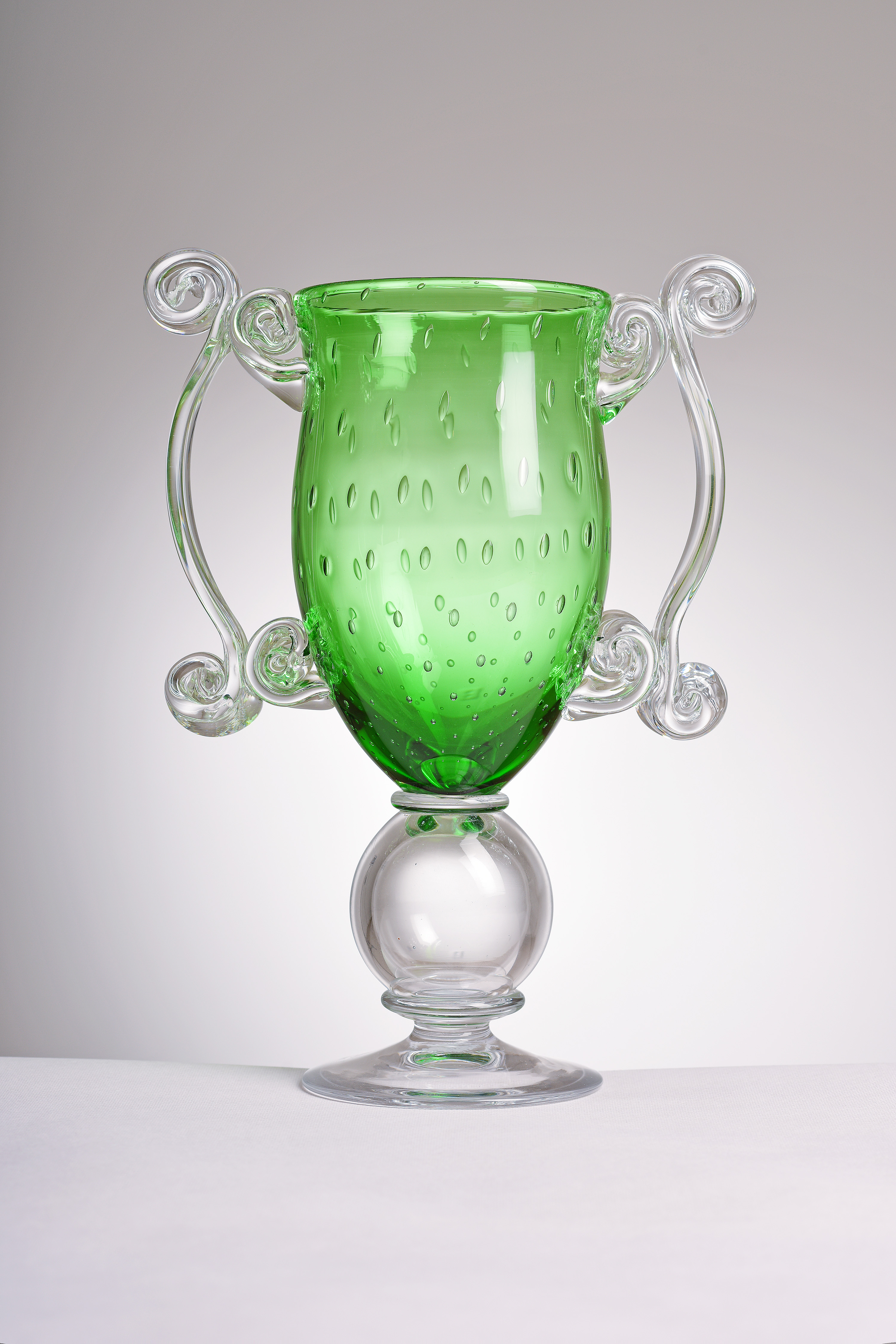